Building the present we want We are driven by the rescue of local knowledge and intergenerational equity to build cities and residential areas low in greenhouse gas emissions. Our initiatives span regions like the Orinoquía, Caribbean and Southern Pacific coastal regions of Colombia. 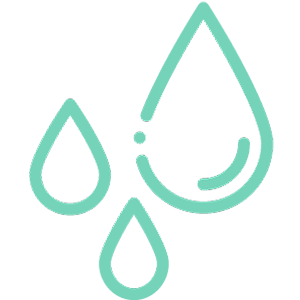 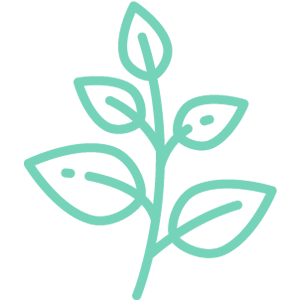 Through the mainstreaming of education, gender, governance and planning. 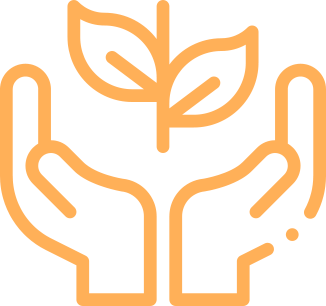 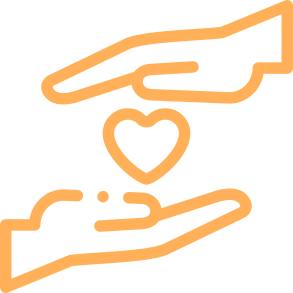 To promote gender inclusion through the recognition of often-overlooked voices, like those of women, children, indigenous people, Afro-Colombian people, people in rural areas and people from the LGBTI community. 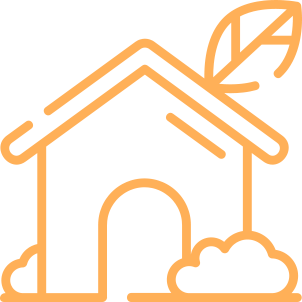 To develop legal action as well as climate and territorial planning in order to formulate and implement effective actions for the adaptation to and mitigation of climate change in the country’s territories and cities. 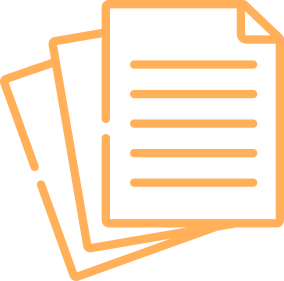 To create and co-create campaigns, plans, programs and projects in the sphere of climate change, ecological restoration, green economy, deforestation control, water management, biodiversity conservation and environmental democracy, among others.

Mainstreaming gender equality in all of the initiatives that we start and/or support. 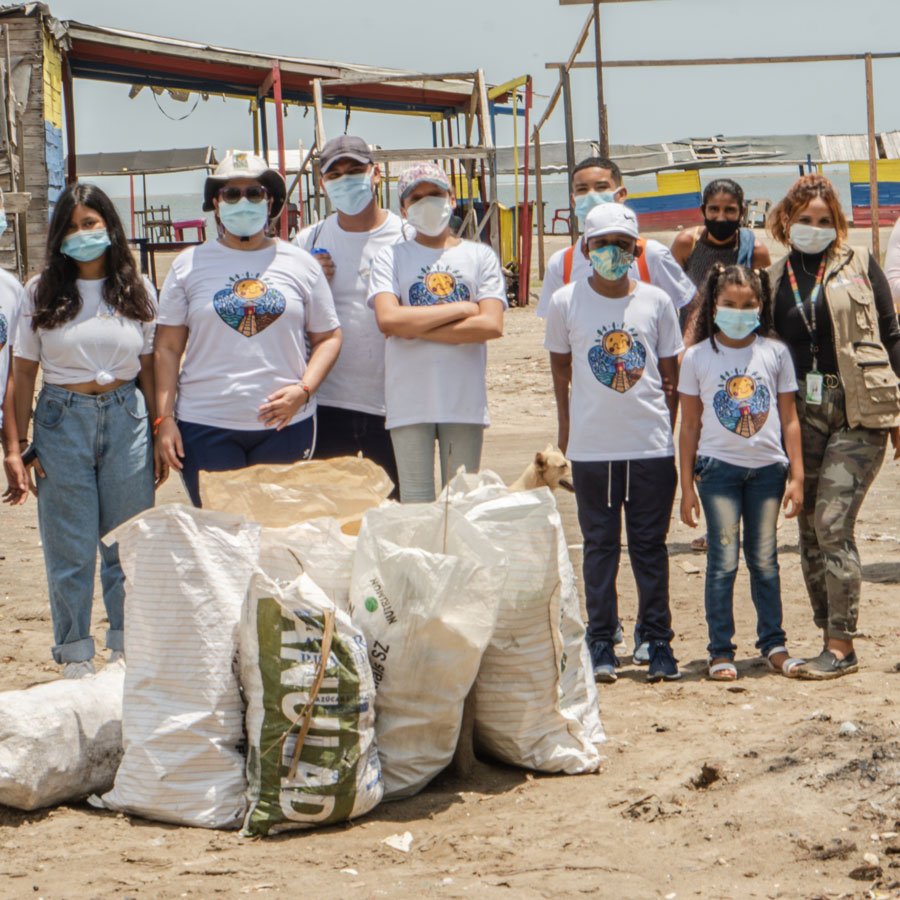 Strengthening projects through the use of innovative tools to achieve global change. 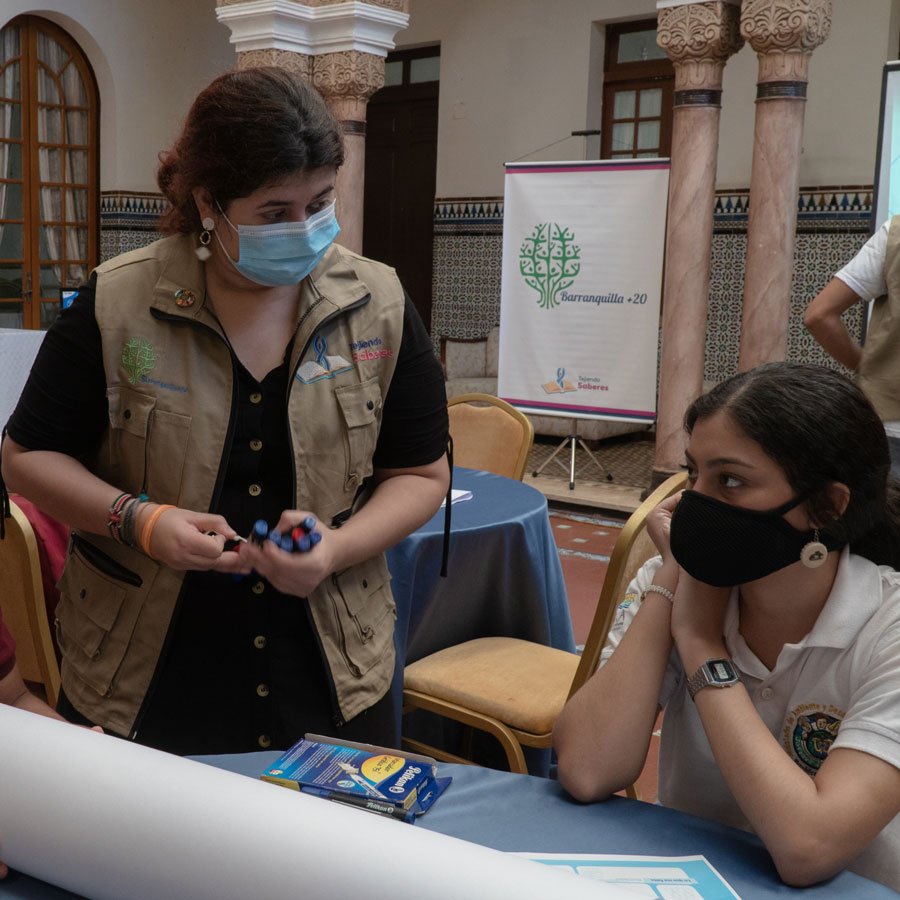 Using legal and political means to effectively influence and monitor projects, plans and campaigns in cities, urban areas and eco-regions. 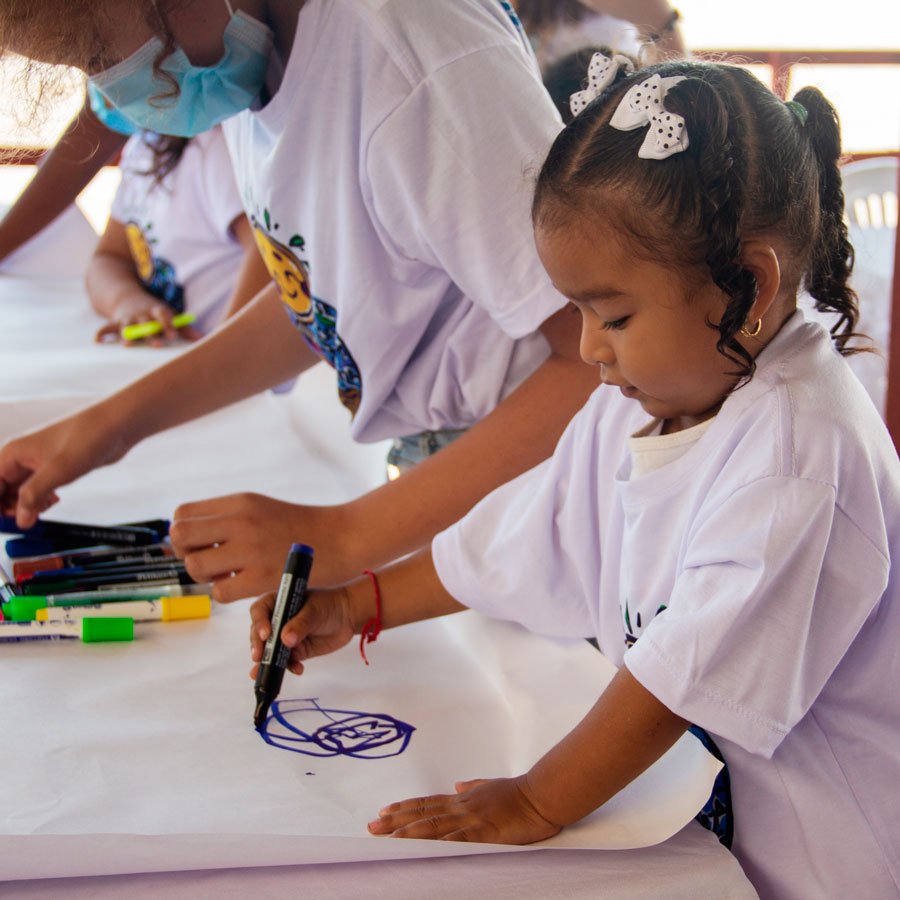 Developing communal, cross-sector and cross-institutional interventions to approach potentialities and challenges in the environment. 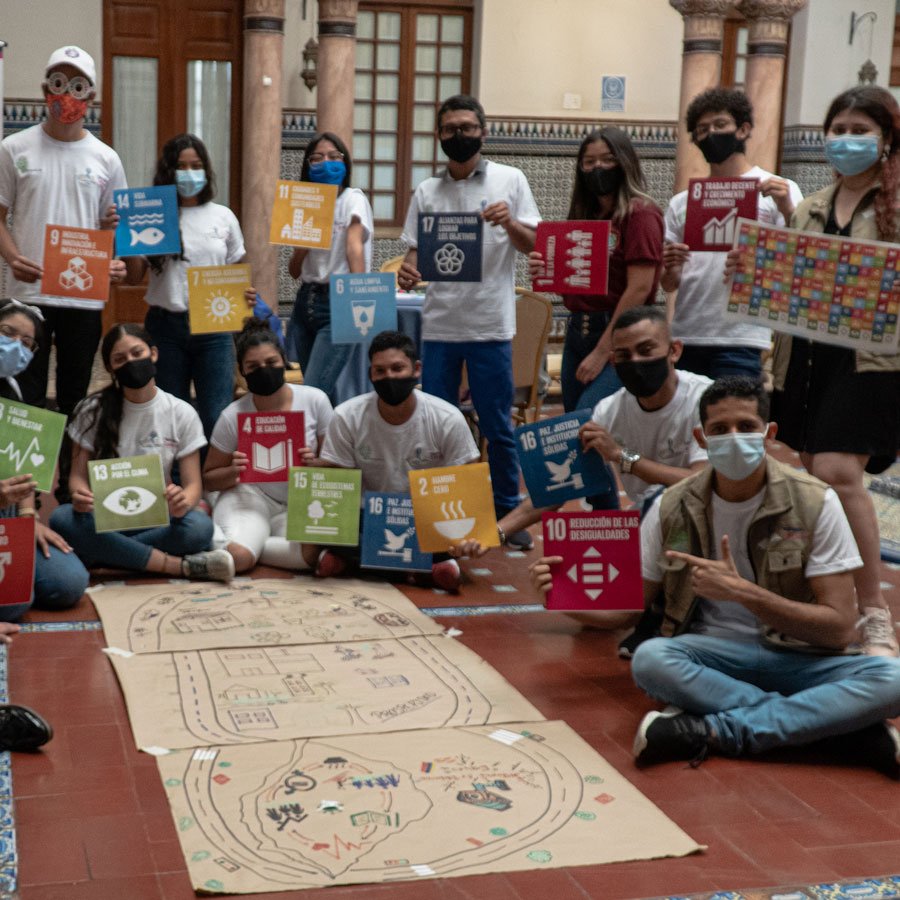 Collaborating with other movements and/or organizations that work at the local, national and international level.

● Barranquilla+20 was featured as one of the most important youth initiatives in the Youth Solutions Report 2020! This is a flagship initiative headed by the UN Sustainable Development Solutions Network.

● “Low Carbon Schools” was selected as one of the 100 youth-led initiatives that contribute to the advancement of renewable and alternative energy.

● We helped organize the Campamento Violeta: Liderazgos y Feminismos (Violet Camp: Leadership and Feminism) for women from Colombia and Venezuela. This was a virtual space to bring young women and social leaders together from a feminist perspective.

● Barranquilla+20 took part in the COP25 in Madrid, Spain.

● Barranquilla+20, ACT, Greenpeace, Fundación Natura and Alisos joined “Dejusticia” (Of Justice) to campaign for changes to the annual deforestation target in Colombia.

● We attended the Next Generation event where the British Council presented its research to 100 young country leaders.

● Barranquilla+20 and 350.Org America organized “Únete por el Clima” (Unite for Climate) on the Global Day of Action for Climate Justice as part of Rise for Climate to build a world free from fossil fuels in the city of Barranquilla.

● We coordinated the regional initiative for the Latinamerican and Caribbean Youth Parliament for Water. It was part of our contribution to the conservation and defense of this vital resource.

● We were part of the coordinating committee of The Young Americas Forum supporting the national youth dialogue towards the path to the Organization of the American States (OAS).

● We represented Barranquilla at One Young World Bogotá.

● SDG6 Webinar: El Momento es Ah2Ora (The Time is Now): we shared our experience with the Latin American and Caribbean Youth Parliament for Water.

● Conference – Impacts World: We were part of a panel about the SDGs, intergenerational justice and the representation of future generations.

● We were recognized as Youth Service America’s “Everyday Young Hero” by YSA – Youth Changing the World.

● B+20 was a partner in the Youth Assembly, Habitat III in Quito.

● We attended the World Humanitarian Summit in Istanbul to witness their phase for coordinated international action.

● We took part in the COP13 Mexico: elevating the voices of young people for the conservation of biodiversity.

● Youth Involvement in water and climate change workshop at COY11.

● Conference – COBRA project led by the Institute for Environmental Security, which provided training to indigenous communities in the five countries of the Guiana Shield. It took place at the EU economic and social council in Brussels, Belgium.

● We were interviewed by the leader of the project World COP21, which seeks to design local solutions for the environment and entrepreneurship.

● The magazine ‘Hey’ from the El Heraldo newspaper showcased our work.

● We represented Barranquilla at COP21, standing up for intergenerational responsibility, adaptation and climate justice.

● We visited one of Greenpeace’s ships.

● EcoCarnival at Mallorquín Swamp in La Playa township in Barranquilla.

●Forum of Youth Voices and the Environment for a Barranquilla Adapted to Climate Change.

● We won the Premio Nacional de Voluntariado Juvenil (National Prize for Youth Volunteering) in the Environment and Habitat category.

● We appeared in La Libertad newspaper for highlighting the work of young leaders from Barranquilla.

● We attended the Rio+20 High-Level Dialogues in Bogota.

● We participated in the Youth Roundtable at the Congreso Nacional de Áreas Protegidas (National Congress of Protected Areas).

● We were showcased as the city’s Eco-entrepreneurs by the ‘Hey’ magazine in El Heraldo newspaper.

● Cleanup day in the Mallorquín Swamp organized in partnership with Conciencia Ecológica.

● B+20 represented Colombia at the Latin America and Caribbean Regional Meetup for young people organized by the United Nations Environment Programme (UNEP) in Panama.

● We organized the Youth Participation Forum at Universidad del Norte.

● We appeared at the Budapest Water Summit as part of the youth forum.

● We were recognized in PAVCO’s Juventud Protectora del Agua (Youth Protector of Water) competition for our project Mallorquín VIVE – Finalists in Bogotá.

● Foro Joven+Agua (Youth+Water Forum) as part of the closing ceremony for the international year of water cooperation in Mexico.

● Workshop with children from the La Playa township as part of the Mallorquín VIVE project.

● We participated in the People’s Summit: Rio+20.

● We participated in an event for Global Environment Day at the Universidad del Norte, Colombia