This project provided 16 young women leaders in Colombia with the necessary tools to advance and support their different advocacy strategies for gender and climate justice in local and national government and cross-sectoral spheres. The Women for Climate Justice Summit took place in the city of Bogota D.C. in February 2022 and also featured virtual sessions via streaming. Women from departments such as Atlántico, Nariño, Norte de Santander, Cauca, La Guajira, Caldas, Guainía, Antioquia, Chocó, Huila, Cundinamarca, among others, participated. The main goal of the meeting was to influence and advocate for the mainstreaming of gender issues in public policies on climate change, in addition to the construction of a route for the consolidation of the Women’s Network for Climate Justice. 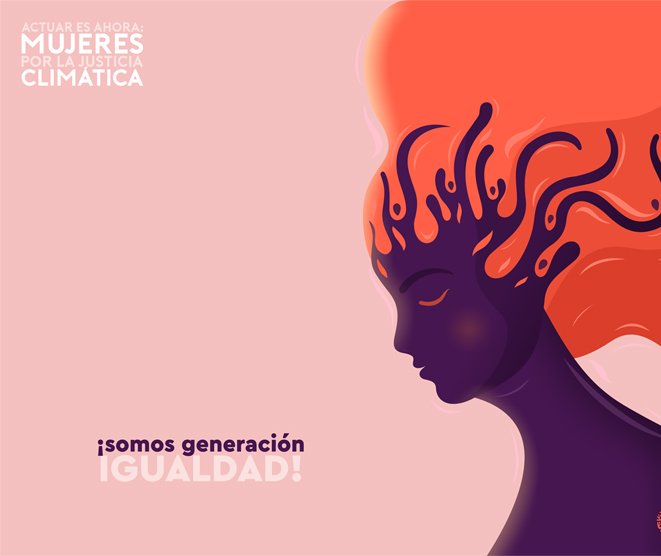 An initiative of gathering and collective construction among feminist groups, movements and organizations. A virtual space to promote the meeting of young women with different social leaderships from Colombia and Venezuela based on a feminist perspective. 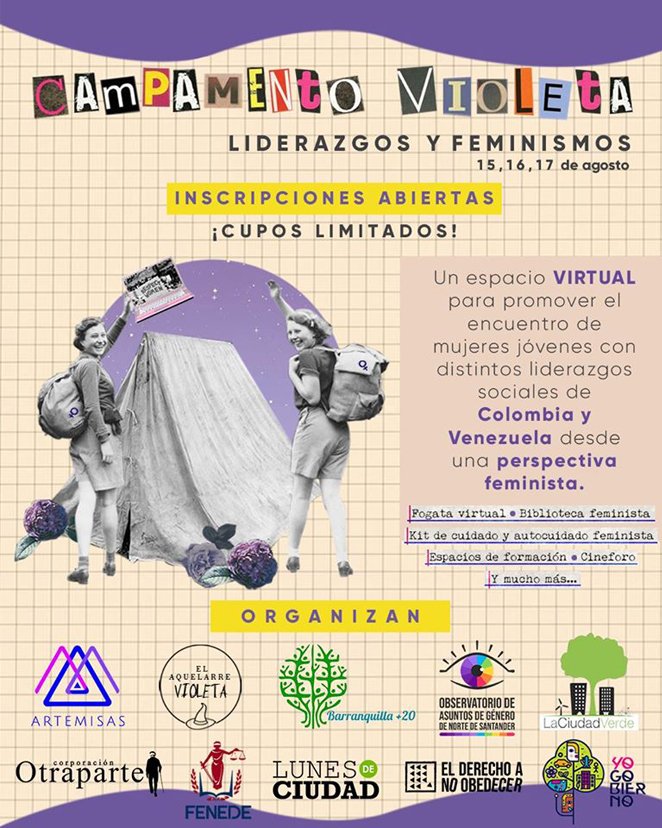 Workshop on Prevention of Violence Against Women

As part of the 16 days of actions against gender violence, the Governor’s Office of Nariño, the Ministry of the Interior, the Maritime General Directorate and the YoGobierno collective joined forces to organize the workshop on prevention of violence against women called #UNETE a la acción por la igualdad (join the action for equality), which prompted us to raise awareness about this broad issue and get involved in the global movement that plans thousands of activities in cities and towns around the world to overcome gender violence. 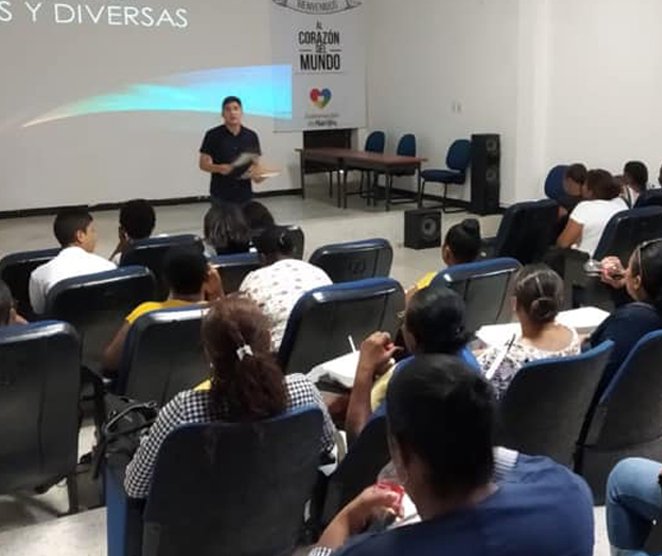 BUILDING THE PRESENT
WHAT WE WANT

For more than 10 years, we have dedicated ourselves to building and working hand in hand with the communities for the protection of our ecosystems. 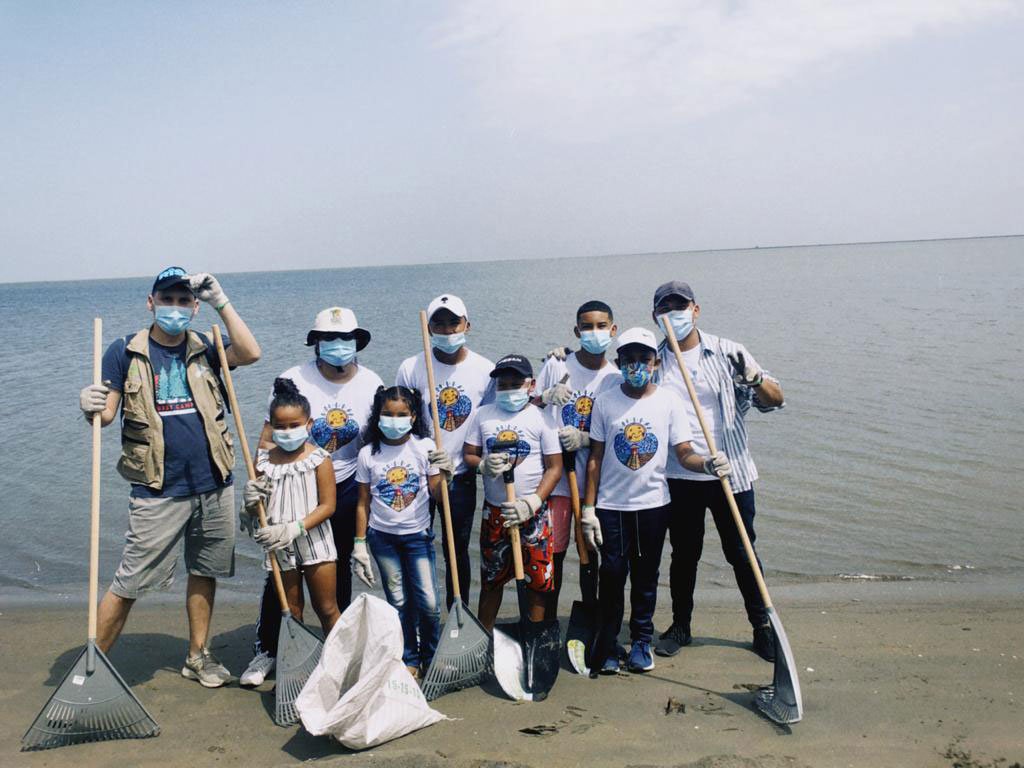